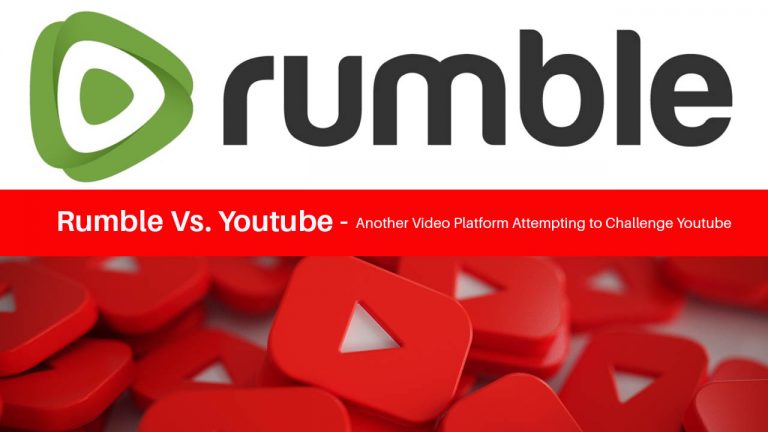 Whether for entertainment, learning, or marketing, video content has been one of the most used types of content on the Internet. Video marketing provides marketers a medium that is attractive and versatile that tailors to any niche and brand. Video does more than just informs. it creates experiences for viewers that are memorable, moving, and inspiring making it an extremely shareable medium that can reach more audiences.

In 2020, over 27.2 % of online viewers watched more than 10 hours of online video on a weekly basis while about 20% watch videos for merely 2 hours a week. Most viewers are from the young generation to which they spend watching videos mostly on YouTube. That’s according to an online video viewer survey conducted by Statista.

In the coming years, the use of video content will grow rapidly as the digital marketing efforts of various businesses are shifting digital marketing focus from written content to videos that are deemed effective in gaining engagements, boosting web traffic, Google ranking, and conversion rates. Especially in social media, where users are more inclined to share video content rather than static content like blogs.

When it comes to video-sharing platforms, there is no doubt that YouTube is currently the biggest and the most popular video-sharing platform on the Internet. It’s also the second-largest search engine next to Google. Although this is the case not all videos are shared via YouTube. Other video sharing alternatives allow content creators to create and share their videos online.

For those who don’t know, YouTube is not the only platform where you can monetize your video uploads. Out of the many other websites that are of the same niche as YouTube, one video-sharing platform has been stepping up its game to challenge YouTube—- Rumble.

Rumble allows brands, distributors, influencers, and creators to customize their 4k video players which they can tailor according to their branding. This video sharing platform allows video creators to establish their branding in their account by adding their own styling, logo, and ads setting which they are able to choose whether or not ads can appear in the videos they share and which ads will be shown.

Creators will also be working with real-time data analytics which is designed to help creators earn more from their videos and real-time reporting that help them track where their videos are being used for transparency. One major advantage of Rumble is their player speed which may ultimately lead to more streams and revenue.

If you are looking for a platform that can monetize your video uploads on the Internet, apparently YouTube isn’t the only way. There’s a website called Rumble that allows people to make a profit out of their videos using a much easier platform.

Just like YouTube and Vimeo, Rumble is just another video hosting site except that they partner with big-time web companies like MTV, Xbox, MSN, Yahoo, Bell Media, etc. that pays their creators to produce videos for these partners to use. With Rumble, video creators can monetize their work in several ways by making their videos which they can earn $50 for their video if it gets approved and can earn more should their video make it to the main page. Uploaded videos are only available on Rumble which the platform then distributes to mainstream media outlets.

According to Rumble’s CEO and Founder, Chris Pavlocski, “YouTube is a bad deal for video creators.” It may be a great platform for those who want to have great exposure to the media and establish a brand should creators manage to gather a significant number of viewers and subscribers, but as for pay, there’s a big chance that creators can actually be pocketed of what they should be actually paid for. While it’s easy to make your video viral by allowing it to be shared on various platforms, no creator would want to see their work being used by others and make money from using it.

As for Rumble, it offers its creators three money-making options:

A non-exclusive license but reduced profit can be made on the video. Creators can keep their rights to the video so they still own it while Rumble and its partners can use it to their own rights.

An exclusive license option where all rights go to Rumble so the videos only appear on Rumble. The uploader will be paid upfront for their video content

A profit-sharing plan between the creator and Rumble for videos that yields profit when selected for wider distribution.

What Types of Videos Get Monetized in Rumble?

When it comes to the type of videos accepted on the platform, YouTube has been wary of hate and harassment videos that promote conspiracy theories, thus, banning them from being uploaded. This makes the creators who have such a niche on their videos move over to a less strict platform like Rumble. Unlike Youtube, Rumble keeps things simple that it only requires three things— One, your video should have good titles and descriptions. Two, videos should be click-worthy, original, and interesting. And lastly, your video should be in HD.

But Can Rumble Really be the David to Youtube’s Goliath?

For a platform that pulls in more than 2 billion visitors per month and 100 hours of video uploaded every minute, we can say that YouTube is way ahead in the game than Rumble. However, it cannot be denied that Rumble’s model is a good one for those creators who really want to monetize their videos.

Pavlocski added, “The strategy for us is to be the destination for video creators…We want them (creators) to be able to do everything they need to do with their video from hosting to monetization.” Rumble is a good platform for content creators looking to establish themselves in the digital platform and make money for their video-making efforts. 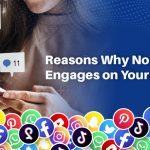 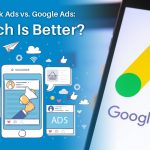 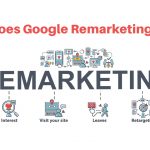 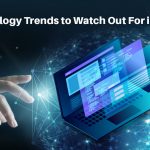 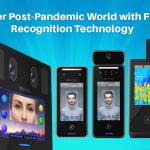 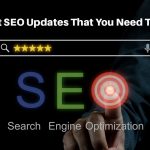